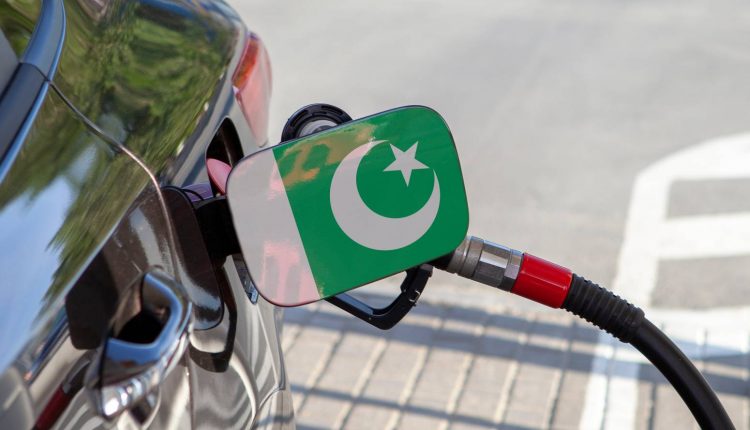 Finance Minister Ishaq Dar announced that the prices of Petroleum products would remain unchanged for the next fortnight.

In a press conference, he stated, “The government has decided that the prices of petroleum products at this moment, from October 16, will be maintained for the next 15 days. There will be no change in them”.

On October 16, the incumbent government decided not to change petrol prices ahead of by-polls. In his video statement, newly appointed Finance Minister Ishaq Dar stated that the government has decided to retain petrol prices for the next fortnight.

Finance minister Ishaq Dar received a summary moved by the Oil and Gas Regulatory Authority (OGRA). He said that he decided to keep the petrol price unchanged after consulting with Prime Minister Shahbaz Sharif.

A Hike in Petrol Levy

However, the government increased the petrol levy (PL) by Rs. 14/liter taking it to Rs47.26. It is pertinent to mention that the government has promised to impose Rs. 50 per liter PL under the agreement with IMF. Meanwhile, the levy on diesel was reduced by Rs. 5.44, taking it to Rs. 7.14 from Rs. 12.58, another step against the IMF deal.

What do you think about the new petrol price in Pakistan today? Please share your thoughts in the comments. 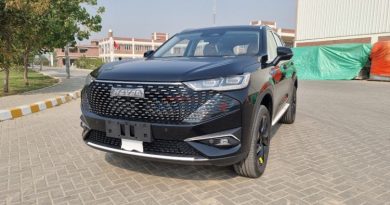 Google is Also Expected to Start Mass Firing Employees, After Meta and Amazon 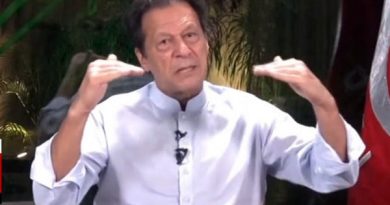