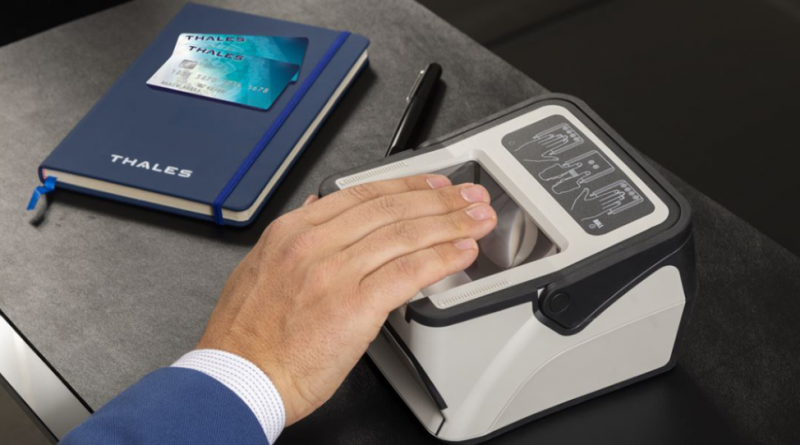 Multiple sources have suggested that PTA has decided to implement Multiple-Finger biometrics instead of just Thumb verification. PTA aims to exercise a better sense of security with biometric verification and that may result in the decline of illegal SIM issuance by operators that hurt cellular mobile subscriptions.

With the increasing number of mobile sim users and more and more sims being registered every day, the threat and chance of fraud also increase. The number of cellular subscribers in Pakistan decreased by 0.61 million to 194.14 million by end-September compared to 194.75 million by end-August 2022.

A top PTA official stated that regarding the multi-finger biometric verification that telecom indicators data depicts a decline in the number of total mobile subscriptions in Pakistan from 194.7 million to 194.14 million i.e. 0.31 percent decrease in the month of September 2022. However, positive growth in 3G/4G subscribers is experienced in September (0.63 percent). Possible reasons for the decline in total subscriptions could be: 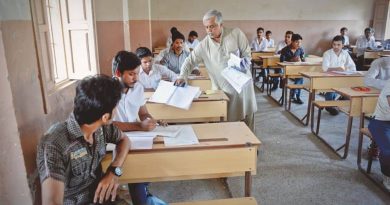 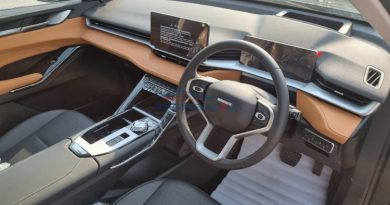