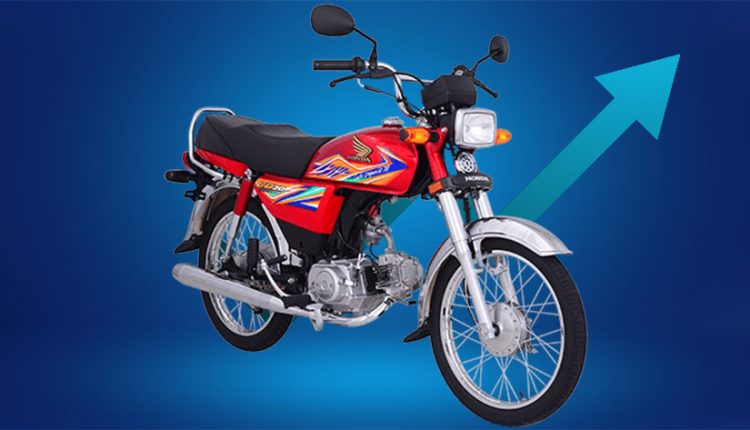 Bike-Last weekend, Suzuki Pakistan launched its all-new bike, Suzuki GSX 125, with a whopping price tag of Rs. 3,59,000. After a couple of days, Atlas Honda increased its bike prices in Pakistan for the 7th time in 2022. The other bike companies, Yamaha and Suzuki, have also hiked their rates 6 and 4 times this year, respectively. Along with that, the menace of “ON Money” also hit the bike market; you can read about it here.

Just like car companies, bike manufacturers in Pakistan have long claimed the localization of bikes. However, except for some bikes like Honda CD 70 and CG 125, a number of the bike parts are imported. The Big 3 of the bike industry, Honda, Suzuki, and Yamaha, import different parts of their different bikes, including engines and alloy rims, from other countries. And this is the primary reason for repeated hikes in bike prices.

Experts on Bike Prices in Pakistan

Sharing the same thoughts, an analyst from Ismail Iqbal Securities (IIS), Muqeet Naeem, singled out PKR depreciation as the primary reason. Talking specifically about Suzuki bikes, he said, “These bikes have very low localization levels and are mainly dependent on imported raw materials.”

Talking to PakWheels,  Pakistan Automotive Manufacturers Association (PAMA) Director General Abdul Waheed Khan said the raw material import had decreased to a large extent mainly due to the non-issuance of Letters of Credit (LCs) by the State Bank of Pakistan. “The import stock at companies have ended or ending; hence, every company is asking price of its choice,” Khan said, adding that Pakistan’s inflation has jumped over 25-26%, and its impact can also be seen in the automobile industry.

The overall situation for the auto industry seems bleak unless the PKR starts performing better and becomes stable for a longer period against the US dollar. Furthermore, economic and political stability in the country will also play a vital role in steadying the situation.

What do you think about the repeated increase in bike price? Please share your thoughts in the comments section. 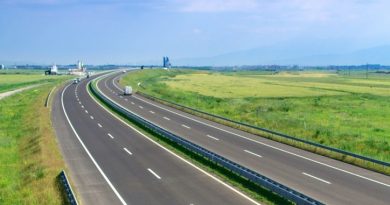 Several highways have reduced the speed limit to 100 KPH.