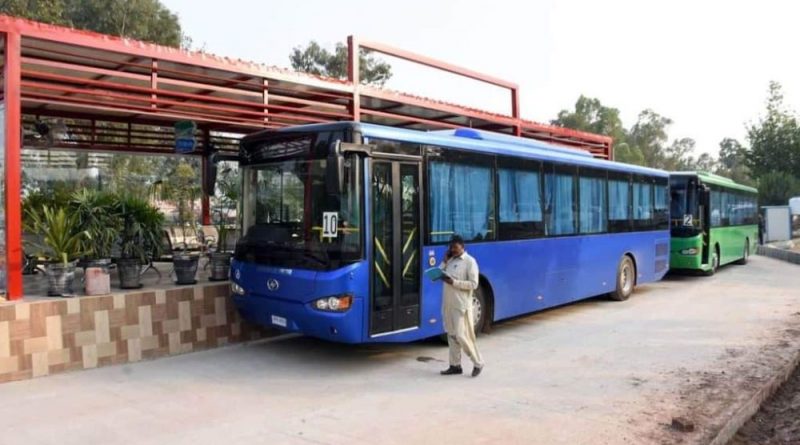 Islamabad’s administration has launched a project to connect various sectors of Islamabad with the metro bus system. The orders to initiate this project were issued by Prime Minister (PM) Shahbaz Sharif.

According to the details, the first phase of the feeder routes project will conclude in Q1 2023. The phase will include 13 routes and 128 buses. Furthermore, feeder buses will connect the F, G, and I sectors, as well as D-12, to the central metro network.

“These feeder routes will provide comfortable and international standard travel facilities to around 100,000 commuters,” the PM Office stated. The premier has ordered the project’s completion on an urgent basis.

Younis added that PIMS will serve as the new routes’ hub, linking the service to Red Line and Orange Line Metro. Meanwhile, CDA is evaluating the feasibility of all routes and is preparing tender documents for various contractors.