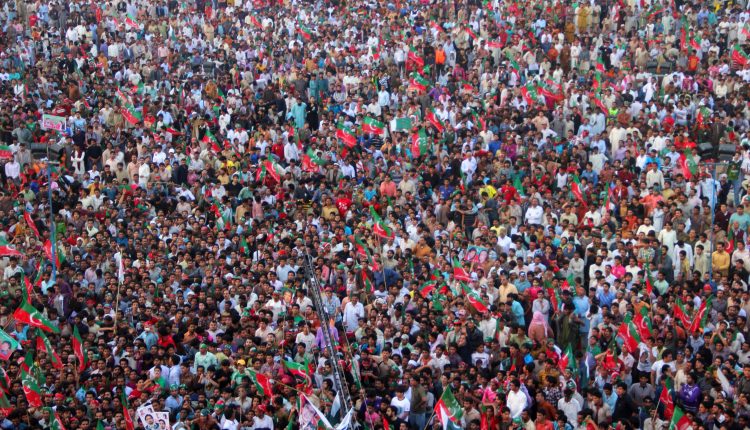 PTI long march has been announced starting today from Liberty, Lahore today. The political party has shared the route of this march, and we are sharing it with you so that you can plan your commute accordingly. According to the party’s Twitter handle, the rally will start from Liberty at 11 am. It will move towards Azadi Chowk while passing through Ichra, Mazang, MAO College, Post Office, and Data Darbar.

Here is the photo of the route shared by the party.

So, plan your commute, both within the city and other cities, accordingly because it could become a serious hassle for you. Try to avoid traveling during these days, and if you have to, try to avoid these routes and use alternative roads to reach your destination.

The City Traffic Police Lahore has issued a traffic plan for the citizens so they can commute easily. Chief Traffic Officer (CTO) Manzar Mehdi said that there are diversions from Hussain Chowk to Liberty, Barkat Market to Liberty Market and Firdous Market to Centre Point. 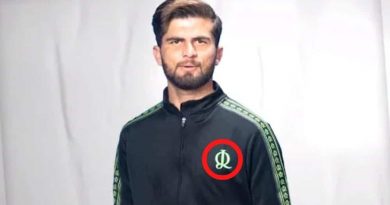 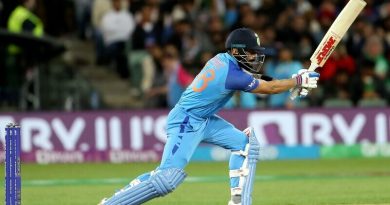 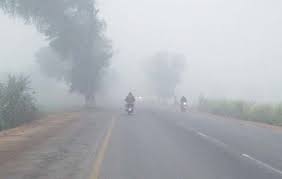 The cold, foggy weather is expected to continue.