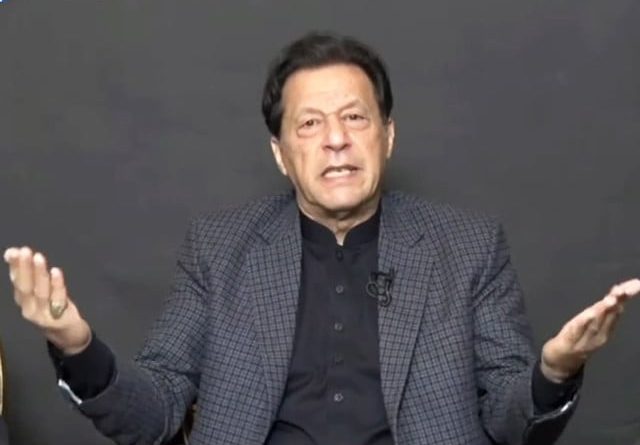 Imran, while addressing the rally via video link, said that former army chief General (retd) Qamar Javed Bajwa was behind the conspiracy to oust his government through the no-confidence motion.

“Question is who was responsible? One man was responsible and his name is Gen Bajwa. I did not use to take his name because he was army chief. We did not want army to be badmouthed. We want a strong army,” he said.

Imran Khan said that Gen Bajwa was behind the conspiracy. “They [establishment] thought Dar and Shehbaz were some kind of geniuses that they will run government better than us,” he added.

After my government fell, Imran continued, the masses supported PTI. “Our popularity increased even more after the no-confidence motion. Despite all efforts, they lost by-elections.” 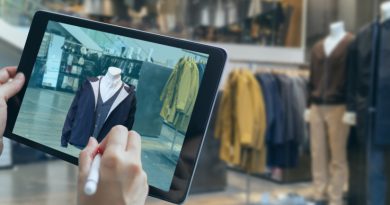 AI will revolutionize fashion design according to New study suggests 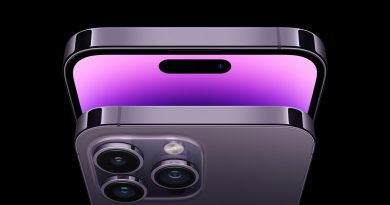 Wasim Akram Stands Up For Babar Azam Despite Constant Criticism