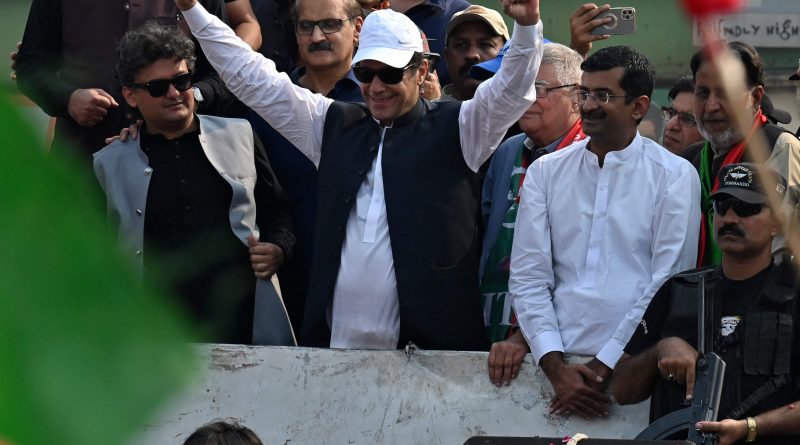 After the NA speaker accepted the resignations of 35 PTI legislators, the announcement was made.

Imran Khan, the chairman of the PTI and a former prime minister, has decided to run in all 33 National Assembly by-elections that have become vacant after the speaker accepted the resignations of the party’s 35 legislators on Tuesday.

PTI leader Fawad Chaudhry issued a brief statement on Twitter stating that “Tehreek-e-Insaf would contest elections on all of the seats and Imran Khan will be the candidate of Tehreek-e-Insaf on these thirty-three seats.”

Imran Khan gained six seats in the National Assembly for the PTI in a by-election in October of last year. This election was considered as a direct confrontation between the former ruling party and the current ruling alliance, which also won two seats.

Imran ran for seven of the eight National Assembly seats that the PTI had previously held, while Meher Bano Qureshi was tasked with protecting the party’s stronghold in Multan. Hakeem Baloch triumphed in Karachi, while Ali Musa Gilani triumphed in Multan, signalling progress for the Pakistan Peoples Party (PPP).

On April 17, however, the newly

The newly elected NA Speaker Raja Pervez Ashraf instructed the assembly secretariat to handle the PTI legislators’ resignations again and deliver them to him so that they could be handled legally.
The ruling coalition had developed a plan for the mass resignations of PTI legislators from the assembly in June of last year and had decided to move through with phase-wise acceptance. As a result, the NA speaker proceeded to accept 11 of the 123 resignations. 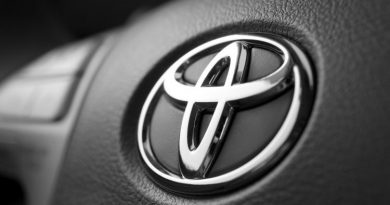 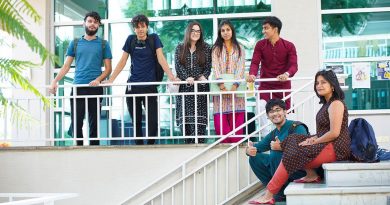 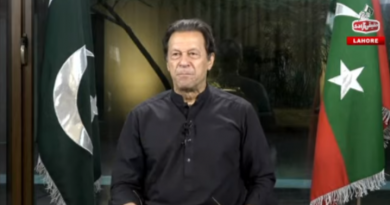