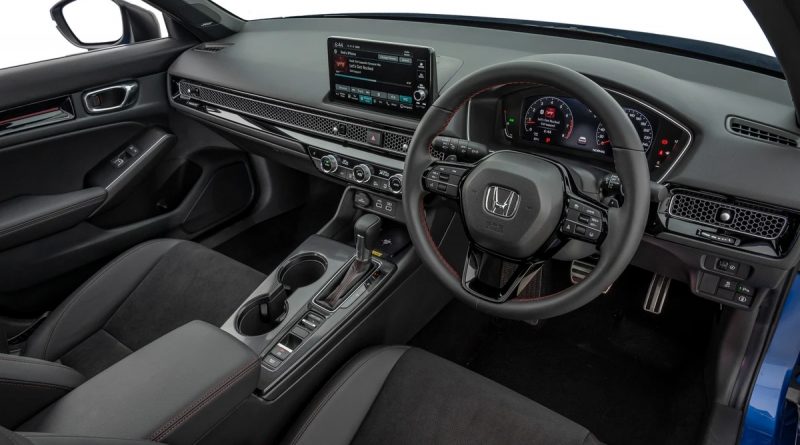 It appears that an old but major fault has reappeared in the new Honda Civic 2022. This problem first appeared in the car in 2016, with the release of the Honda Civic X. There have been numerous reports of owners contacting the corporation about this issue. The owners’ dissatisfaction was evident on automobile social media. Basically, the steering rack problem led the steering to become locked, and some individuals reported hearing a screech. It was a life-threatening situation in the desi language because of the issue of Kanghi, which is serious and can cause an accident. After repeated complaints, Honda Atlas took note, and the problem was fixed after two years.

However, many Civic owners complained that the company originally did not take it seriously and instructed them to continue using the vehicle as is. When the warranty ended, Honda informed them that the steering rack needed to be replaced, which would cost roughly Rs. 1.5 lacs or more. The owners were required to reimburse the damages because the warranty had expired.

After spending millions on their cherished car, the owners considered it was a serious problem and extremely disheartening.

We contacted several Honda stores in Lahore to verify this, but none of them admitted that there is a problem with the steering rack in the new Honda Civic 2022. After being pressed, one of the dealership officials admitted that they had received complaints, but that “there are just one or two, not more than that.”
All dealership staff informed us that there is no such thing as a waiting queue for the problem to be resolved.
Meanwhile, we emailed Honda Atlas to get their take on the situation; unfortunately, we have yet to hear back from the company. 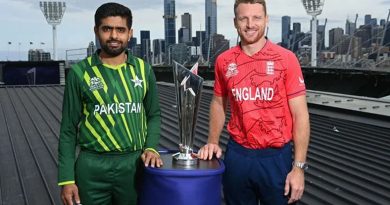