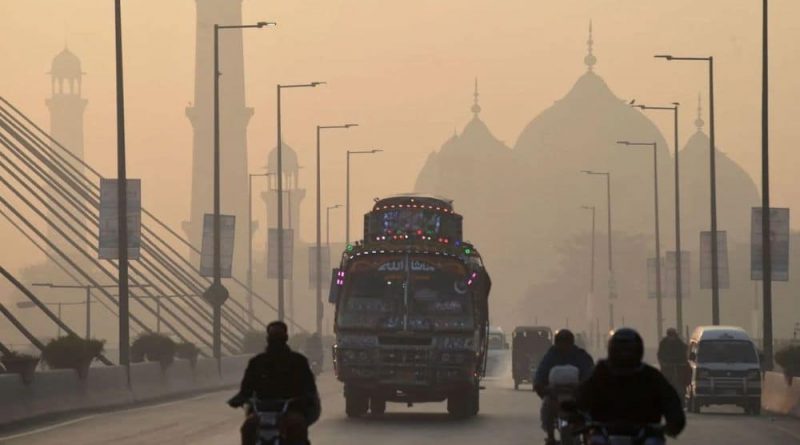 Lahore, Pakistan’s second most populous city and the provincial capital of Punjab, has been ranked first among major cities with the worst air quality in the world on 1 November 2022.

According to IQAir, Lahore currently has an air quality index (AQI) of 392, which is five points higher than the Indian capital, Delhi, with an AQI of 387.

The metropolis’ PM2.5 rating is 68.6 times higher than the yearly air quality threshold determined by the World Health Organization (WHO). Moreover, the city’s air pollution has reached hazardous levels.

In this regard, IQAir advises wearing a mask outside, using an air purifier indoors, closing the windows, and avoiding outdoor exercise.

Karachi, Pakistan’s biggest city and a major financial hub, is rated as having the seventh-worst air quality, joining Lahore on the list.

IQAir has recorded its AQI level at 124, while its PM2.5 concentration is nine times more than the WHO’s threshold. Those with respiratory illnesses have been advised to take precautionary measures in the metropolis due to the high levels of air pollution. 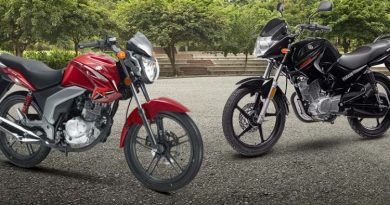 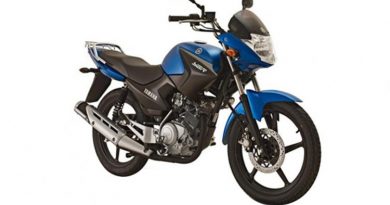