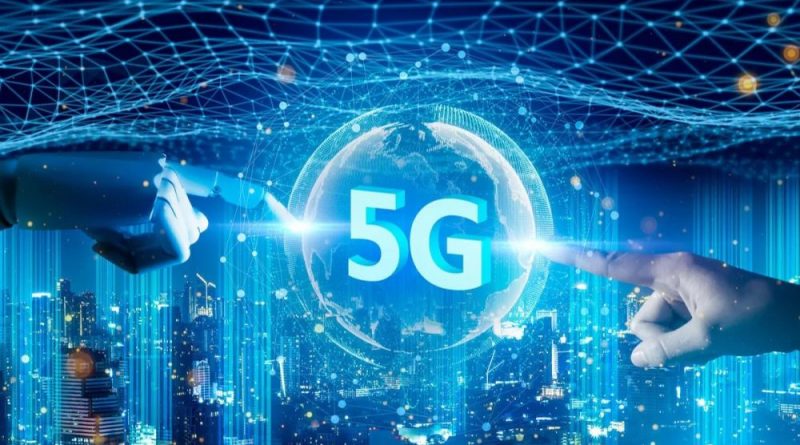 The 5G launch in Pakistan keeps on getting delayed. At first, it was expected to be deployed around December this year but was soon delayed to early 2023. After March 2023, it was delayed to June, but now we should expect it in July 2023, says IT and Telecommunications Minister Syed Amin ul Haq.

While announcing the new date, the IT Minister vowed that the initiative would help boost the IT industry as well as exports at an impressive rate. He made the announcement during a ceremony at the UBIT Career Fest 2022, organized by the Department of Computer Science of the University of Karachi. He added that he is confident the new deadline would be met without any further delay. 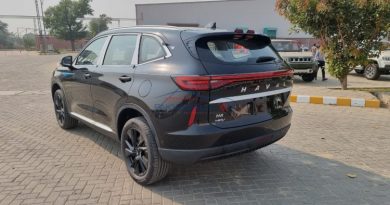 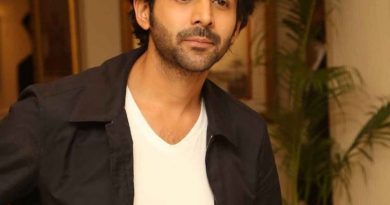 Kartik Aaryan breaks silence on being criticized for doing ‘remakes’ 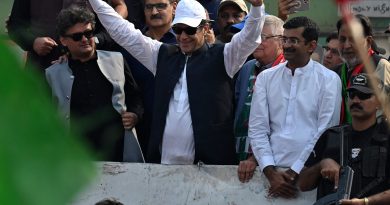