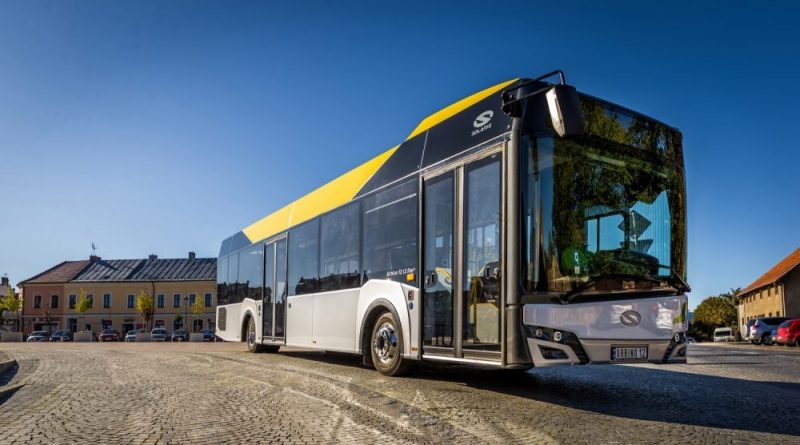 An electric motor and a traditional diesel engine make up the vehicle’s drive train in a hybrid bus. With the help of the hybrid system, energy may be saved during braking and then released to speed up the car. Although they initially cost significantly more than a typical diesel-powered bus, hybrid buses have far greater fuel efficiency and produce significantly less pollution. Compared to older buses, they are quieter and provide a generally more comfortable journey (not accounting for the condition of city streets). The three biggest producers of hybrid systems are the ISE Corporation, BAE Systems, and GM-Allison Transmission. The 22-foot shuttle buses are made by Ebus. Parallel and series hybrid systems are the two different categories of hybrid systems.

LAHORE: Chaudhry Parvez Elahi, the Chief Minister of Punjab, declared the government’s intention to operate environmentally friendly hybrid buses in Lahore and said that 300 hybrid buses will be purchased for Lahore in the initial phase.

First-phase approval for the purchase of 300 hybrid buses means that up to 200 new bus stops will be built in Lahore to help passengers. While presiding over the Masstransit Authority meeting on Sunday, Punjab Chief Minister Ch Pervaiz Elahi announced that a total of 513 hybrid buses would be run in Lahore.

The CM said that 200 new bus stations would be built to better serve the residents of Lahore.

The 20th meeting of the Punjab Mass transit Authority (PMA), which was presided over by Chief Minister Chaudhry Parvez Elahi, decided to purchase environmentally friendly hybrid buses for Lahore.

The chief minister mandated that seats be set aside in the new buses for women, people with special needs, and people who are blind or visually impaired, adding that these seats should be positioned close to the bus door. The chief minister gave the go-ahead to build new bus stops in Lahore and added that the routes of the new buses should be planned with women’s educational institutions’ schedules in mind.

The CM ordered the establishment of new bus stops in Lahore and added that the routes of the new buses should be chosen taking into consideration the opening and closing hours of women’s educational institutions, particularly those attended by female students. As a result of egregious carelessness in creating a long-lasting transportation system in the province, CM Parvez Elahi condemned the previous government experiment in transportation systems, which had catastrophically failed.

The CM accepted the Punjab Mass transit Authority’s auction strategy as well as the request to open offices there in Dera Gujran. Pervaiz Elahi criticized the fact that previous attempts at creating a government-level transportation system spectacularly failed due to egregious incompetence in the creation of a long-lasting transportation system in the province.

Iftikhar Gondal, Khadija Umar, Shamim Aftab, the principal secretary to the chief minister, Muhammad Khan Bhatti, the secretaries of finance and transport, as well as top members of the Punjab Masstransit Authority, attended the meeting.

With the assistance of private operators, the Massachusetts Transit Authority would operate hybrid buses.

The Masstransit Authority’s auction strategy was also approved by the CM, along with permission to build offices there in Dera Gujran.

The conference also included the secretary of transportation and other executives. 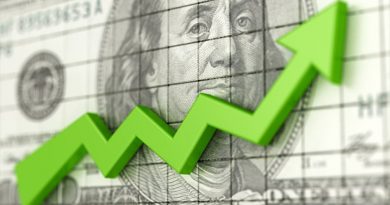 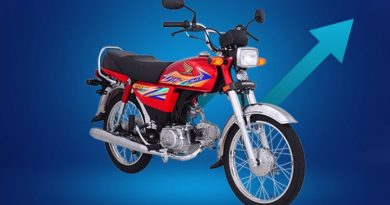