The event technical committee (ETC) of the ICC Men’s T20 World Cup 2022 has approved Pakistani batter Mohammad Haris as a replacement for Fakhar Zaman in the squad for the tournament.

However, approval was required from the ETC before the replacement player can be officially added to the squad.

The 32-year-old batter had sustained a posterior cruciate ligament (PCL) during the Asia Cup 2022, seven weeks ago, after which he went into extensive rehabilitation. He joined the squad after being declared fit but he, unfortunately, twisted his knee that aggravated the same injury he had in Asia Cup. 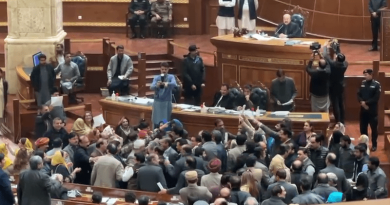 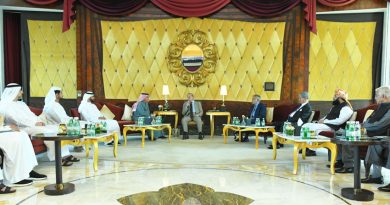