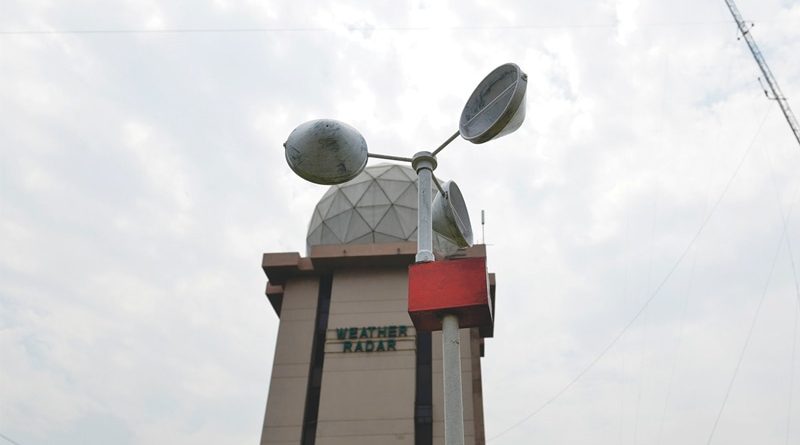 Pakistan is under the grip of a harsh cold wave. From Khyber Pakhtunkhwa (KP) to Sindh, record-breaking temperatures have been recorded as mercury has dropped significantly, last time noted here that this isn’t the lowest temperature for Lahore. Lahore’s lowest-ever temperature is -2.2°C that was recorded back in 1935.

On Sunday, Karachi woke up after witnessing its coldest night of this winter season. Mercury dipped to 0.7°C. This temperature was recorded in Malir Cantt.

Note here that these are record-breaking temperatures for Karachi for this winter season only. The coldest temperature ever recorded in Karachi is 0°C back in 1934. 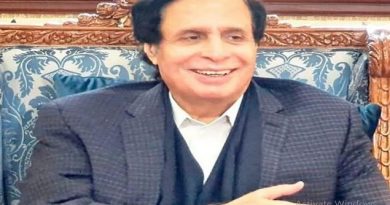 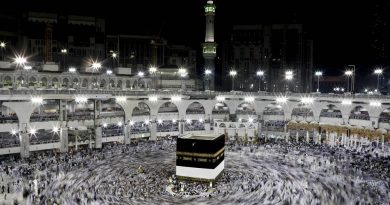