Bangladesh captain Shakib Al Hasan has refused to complain about resuming the game too early, and instead said that they panicked while chasing the DLS-adjusted target, which he felt most teams would have done.

Bangladesh had India rattled in a chase of 185, thanks to a stunning assault from opener Litton Das who had raced away to 59 off 26 when rain interrupted their charge. Their 66 for 0 in seven overs was 17 ahead of the DLS par score. When play resumed, Das slipped twice when running on the first two balls. The second of those cost him his wicket after which Bangladesh fell six short of the required 85 in nine overs.

“Nobody in our dressing room talked about fair or unfair,” Shakib said about the resumption of play. “We wanted to play. We wanted to win. Everyone tried their best, but we came short.”

Shakib was asked looking at how the initial conditions were slippery did he wish they had started 10-15 minutes later? “That is the decision umpires make,” Shakib said. “We don’t make that decision. We are there to play cricket. Both teams wanted to play full 20 overs. Unfortunately rain interrupted. I am happy the way both teams played. It was played in the right spirit. Both teams played really well, we were very close like the 2016 World Cup, but not close enough.”

So were the conditions slippery when they resumed? “It was a little slippery the amount of rain it had had,” Shakib said. “But normally that suits the batting side rather than the bowling side. We should not make that an excuse.”

Shakib even said Das could have shown better awareness after he slipped for the first time, and that he should perhaps have run on the edge of the pitch and not the grass. While taking the second, Das slipped but didn’t fall like the first time when he even injured his wrist. However, the time he lost was enough for a KL Rahul direct hit from the deep to catch him short.

Shakib was asked if it was lack of experience or an emotional response that they played too many shots immediately after resumption. “Combination of both lack of experience and panicking,” Shakib said. “We were pretty relaxed in the dressing room. We knew what was coming our way. When we got the target of 85 runs in nine overs, we [said we] will take that. With wickets in hand. Bhuvi was almost done too [Bhuvneshwar Kumar had bowled three overs by then]. You take that challenge, and chase that down. Unfortunately, we couldn’t do it.”

It was down to 52 required off five overs with eight wickets in hand, a walk in park for most teams. “Most teams would have got those 52 runs,” Shakib said. “We should have chased it down. I thought we were capable. It didn’t happen unfortunately. Maybe we panicked in the middle order, playing too many shots. We lost the momentum big time in two-three overs. Nurul [Hasan] and Taskin [Ahmed] almost brought us back into contention later on. T20 matches change every over. If you look at the last two overs, many teams can now get 30 in the last two overs. We couldn’t do it, but we can take a lot of positives from this game.” 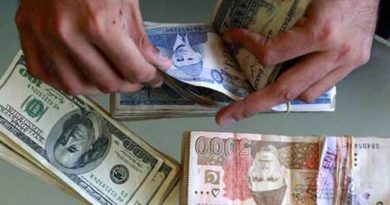 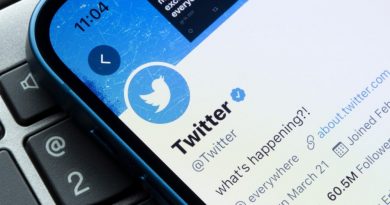 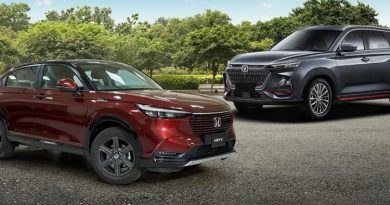